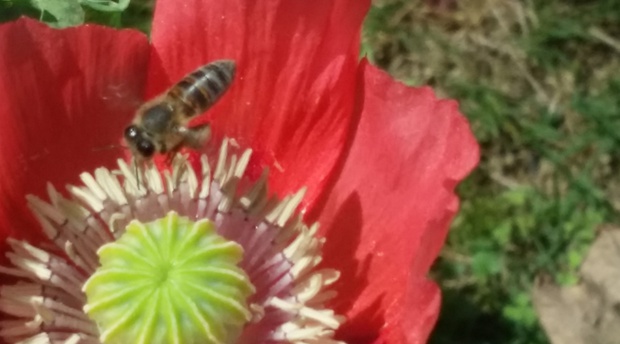 Blaauwheim 5* Guest House is run with military precision but I am by no means referring to Johan’s long and distinguished career in the South African National Defence Force. We operate with the skills acquired during many years of interacting with people from all walks of life. It is therefore fitting that Blaauwheim should have its own defence force, however, one which operates outside in the garden.

We try to keep Blaauwheim’s garden as eco-friendly as possible. Chemical pest control measures can harm this delicate ecosystem. Spraying insecticides kills indiscriminately. This is where our natural defence force plays an important role. All arms of a conventional defence force are present: army, navy, air force and even a secret service.

Our army consists of chameleons, lizards, toads and geckos among others. They are all effective hunters employing stealth and camouflage to perfection. 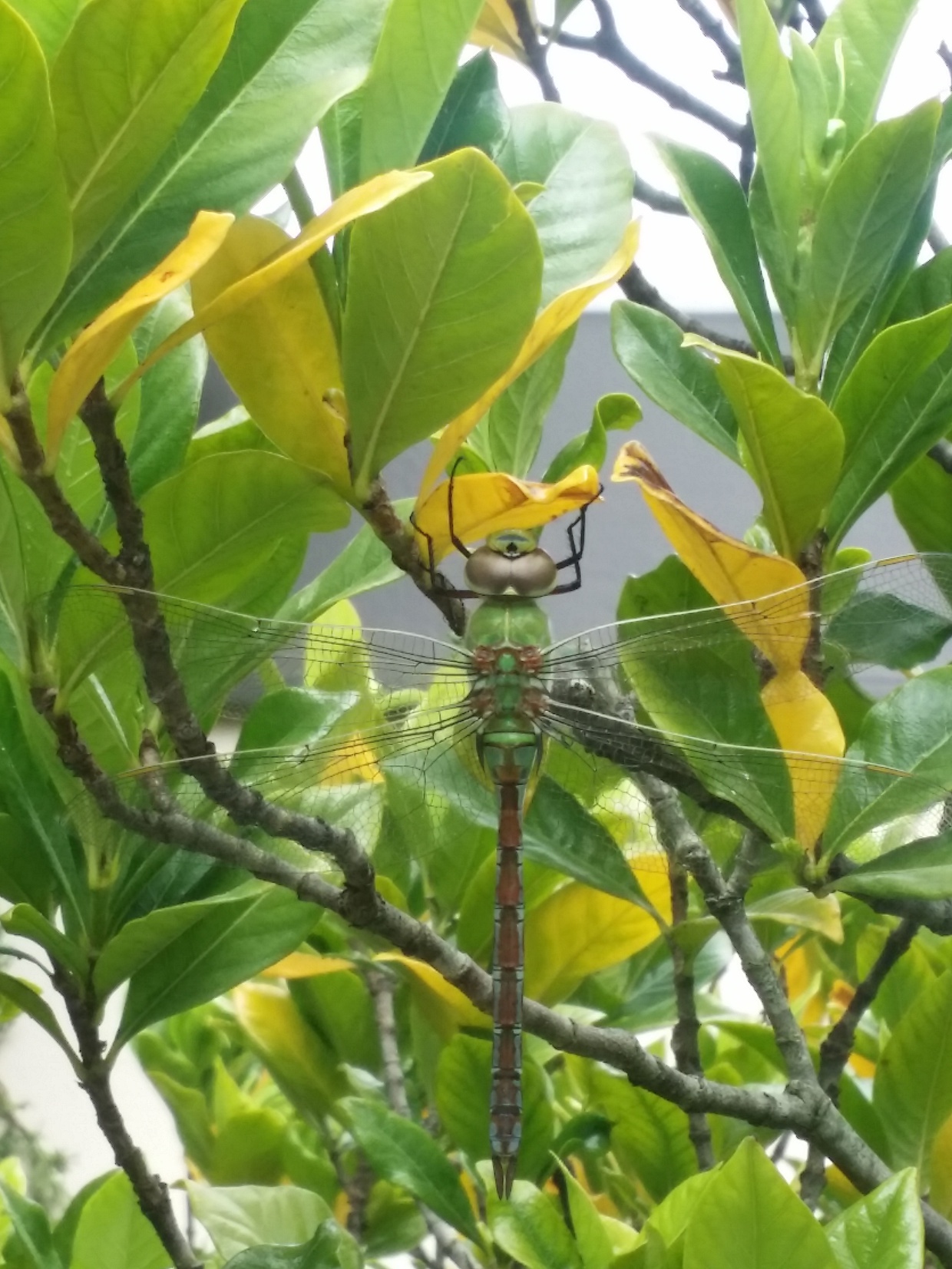 The air force includes birds, bees, dragonflies and damselflies with their gossamer wings, ladybirds, praying mantises and many more. This is the group that elicits most oohs and ahs. They are often pretty to look at. Many of them are prime pollinators without which the human race will cease to exist.

The navy is underrepresented with only frogs that live mainly in the fountain’s water reservoir. Being amphibious, we often see them hunting in the garden at night. 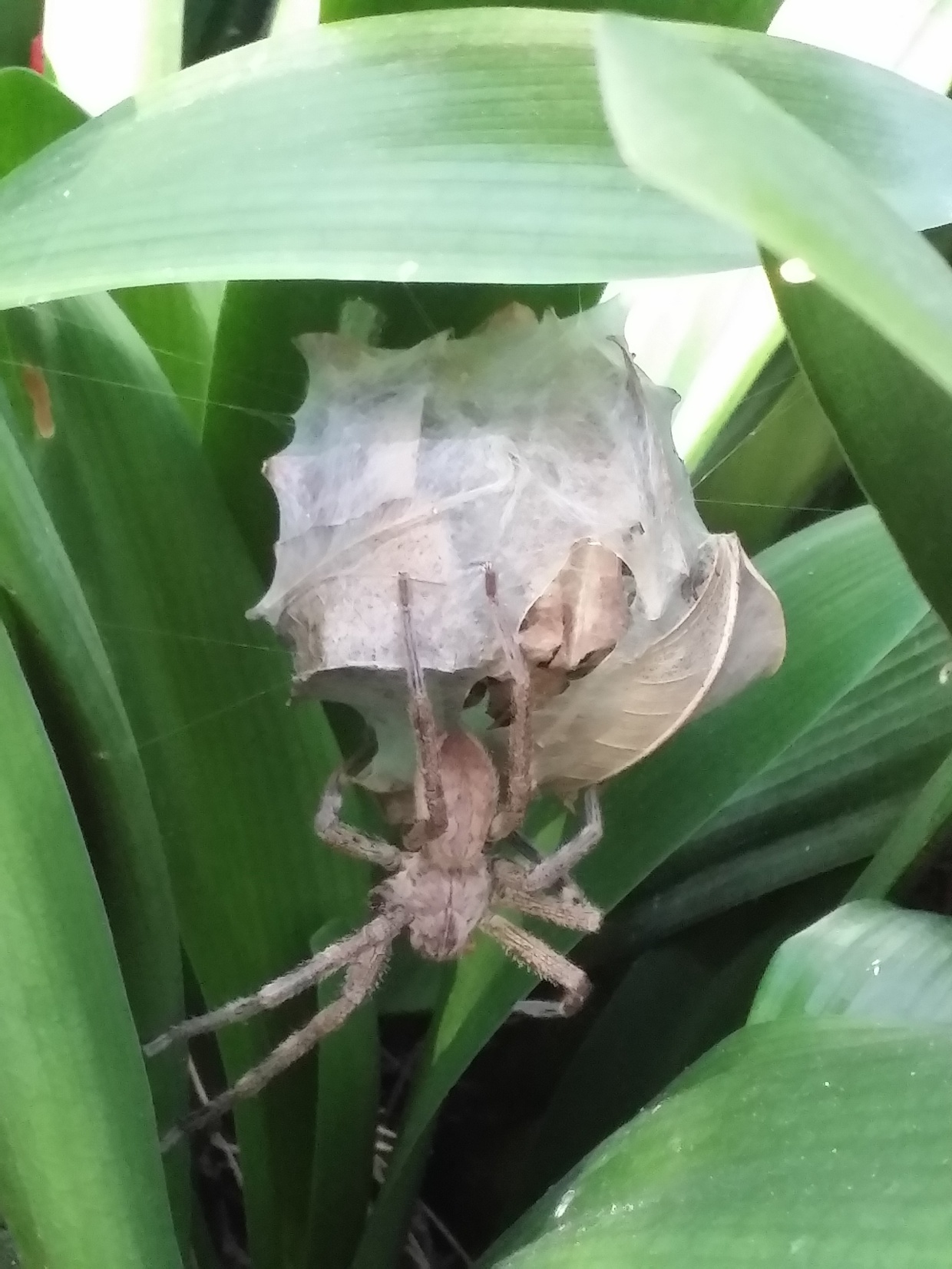 Then there is the secret service. Ab-sailing from above, the spider cloaks his prey in a silky web of deception. Bats and mole rats are also clandestine nocturnal animals. These helpers are seldom seen but they leave traces of their presence all over. Mole rats tunnel just under the surface of the soil, lifting and cracking the lawn ever so slightly. I like earthworms but not particularly bats and mole rats. Earthworms and mole rats play an important role aerating the soil.

Beware of our defence force! Our allies employ stealth, speed, camouflage and all sorts of weapons to aid us in this symbiotic relationship of having a beautiful garden.

May the force be with you!

(All images used in this article were taken by the author at Blaauwheim 5* Guest House in Somerset West.)

Our Covid 19 defence mechanisms are also in place for your safety. 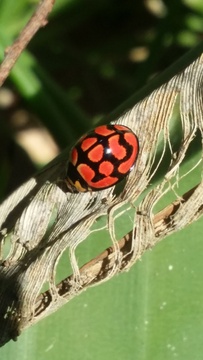 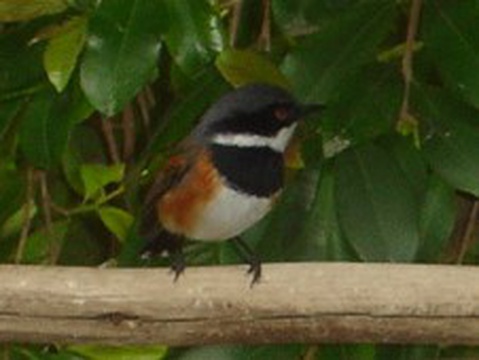 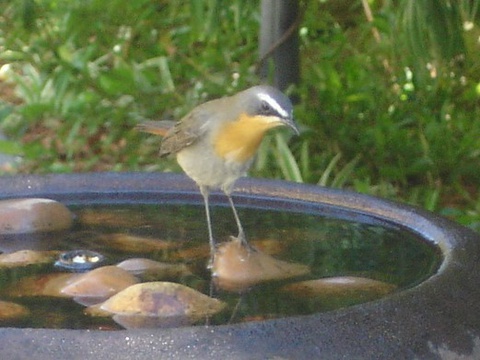 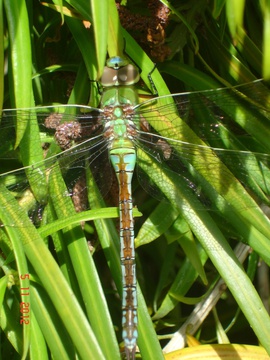 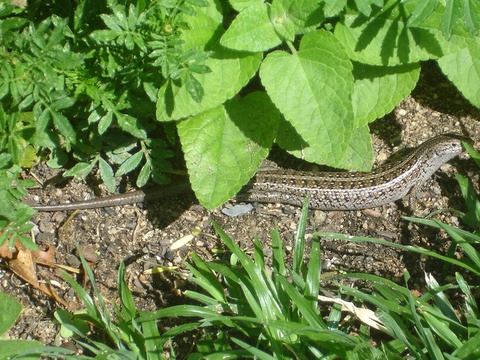 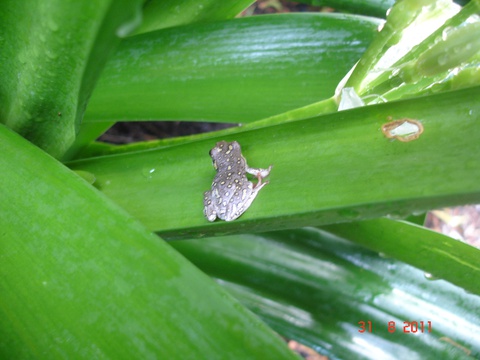 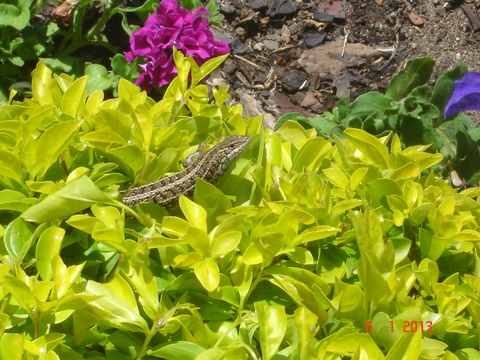 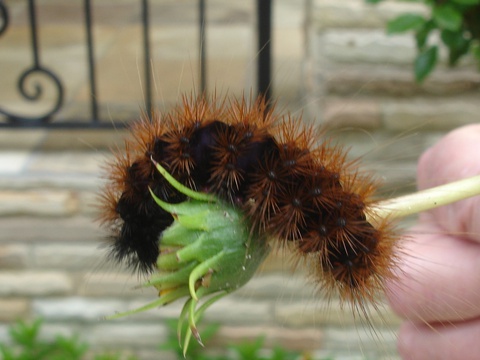 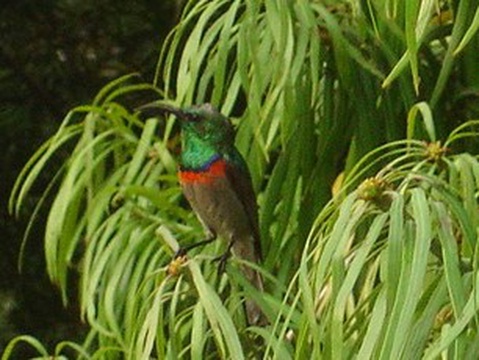 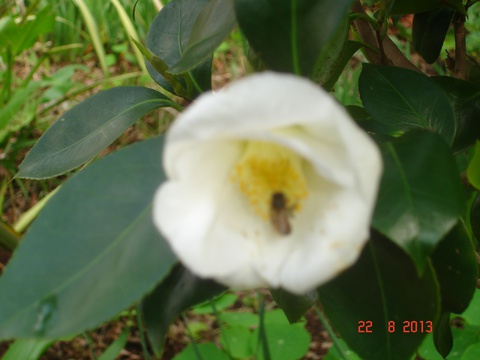 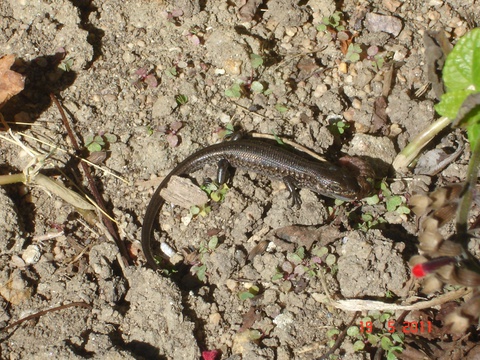 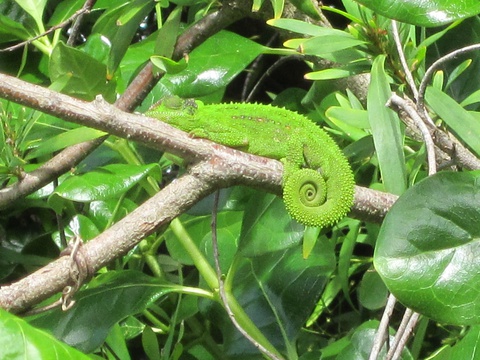 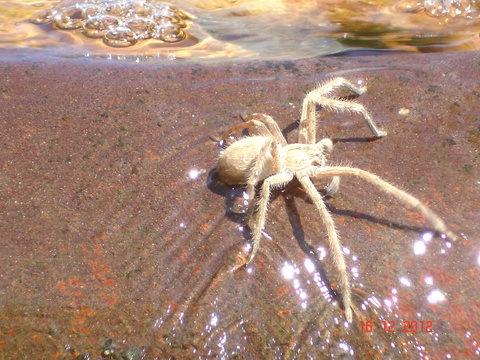 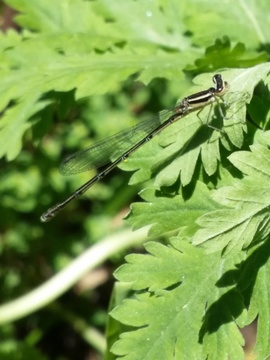 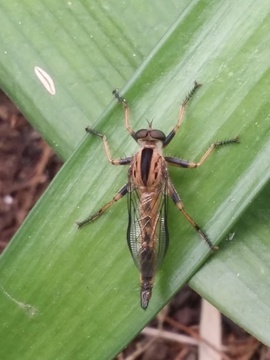