Chameleons in the Blaauwheim garden, Part 1

A fascination with chameleons

I have been fascinated by chameleons ever since I was a little girl. It is thrilling to “host” many of the Cape Dwarf chameleons (Bradypodion pumilum) in our garden. We like to refer to these intriguing creatures, that are endemic to the Western Cape, as part of Blaauwheim’s very own small five. 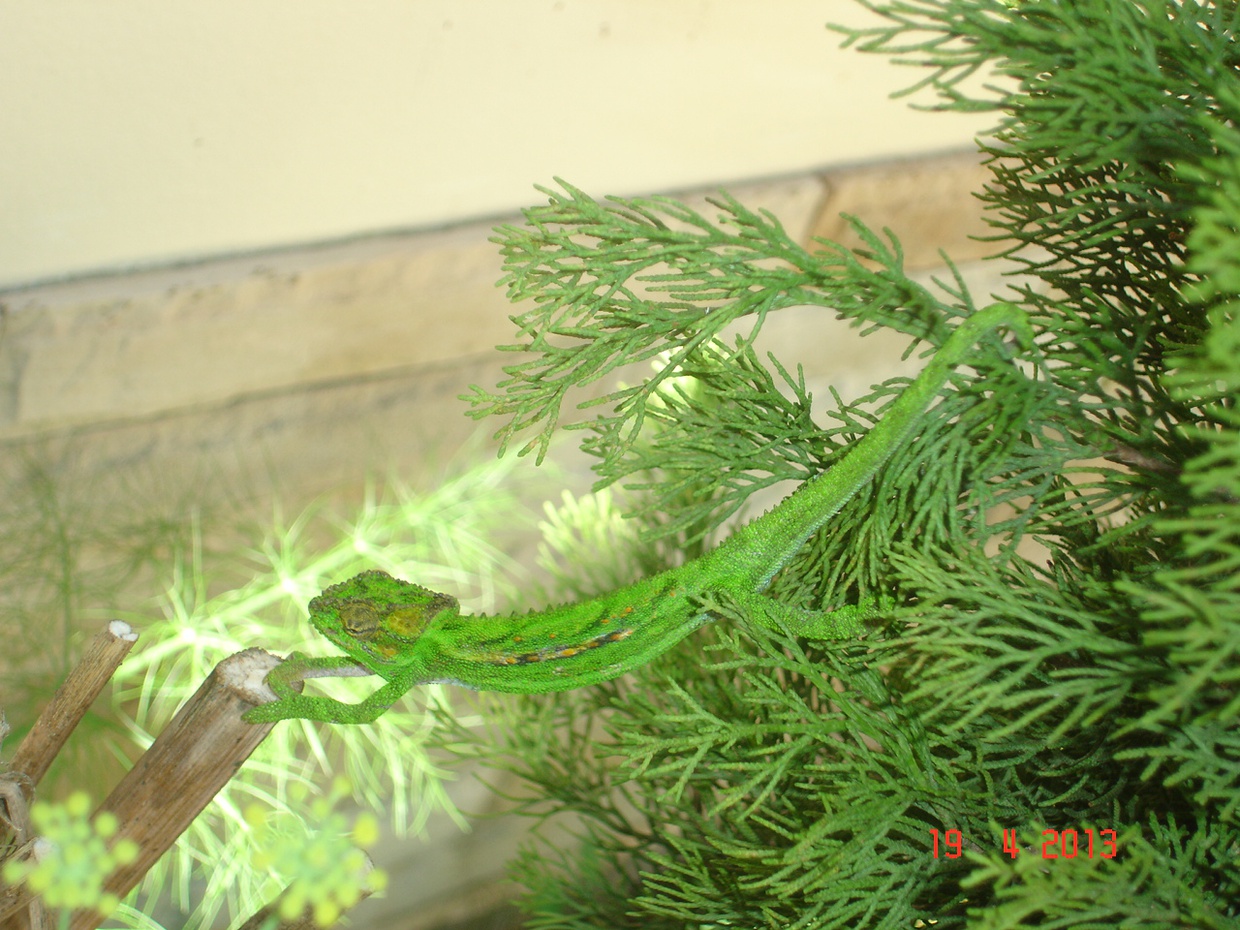 Chameleons are reptiles, yet the Cape dwarf chameleon is ovo-viviparous. This means that they give birth to live young ones. They have 360° vision because their two eyes operate independently. One eye can literally watch a predator and the other a prey. Once a chameleon has spotted its prey, it focuses with both eyes and shoots out a telescopic tongue to catch its next meal. 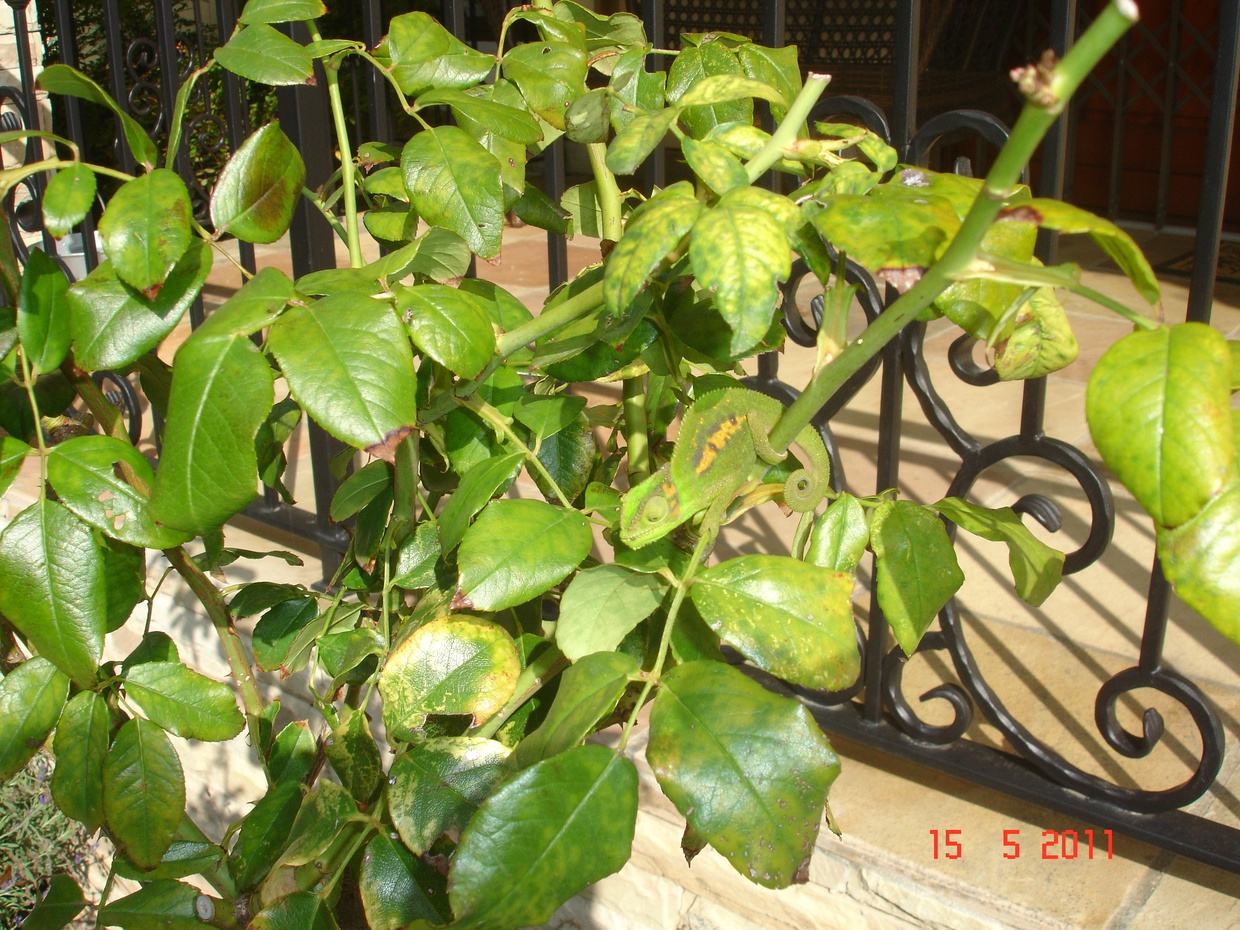 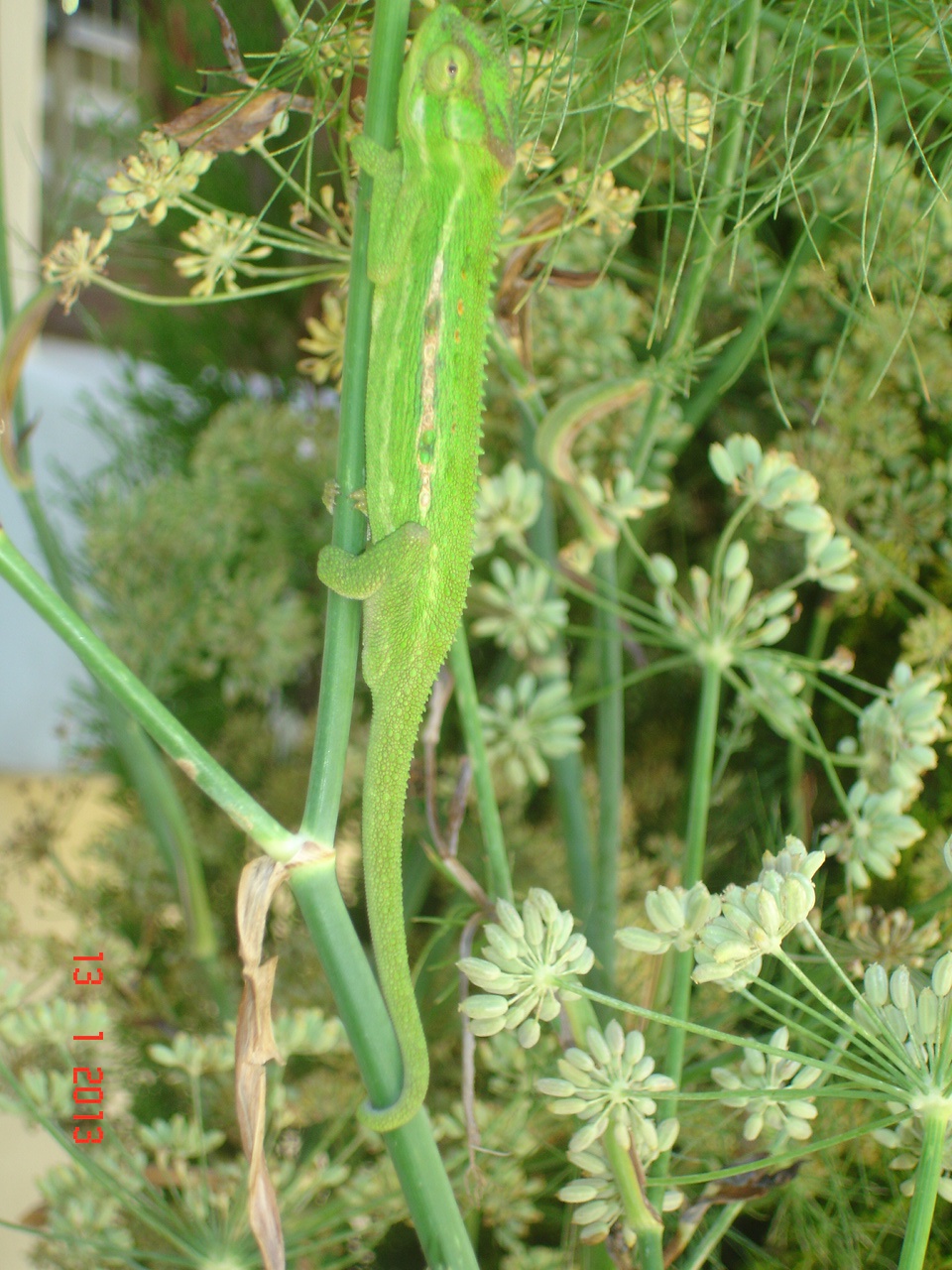 Sometimes difficult to spot, these masters of camouflage come in many shades of green with distinct markings in yellow, orange, brown, pink and blue. Young chameleons are mostly brown. They are solitary and as individual as humans with no two looking alike. These captivating creatures also use colour to communicate. Whenever we spot one sporting dark colours and quivering like a leaf, we start looking for another specimen. This is their way of telling an intruder to back off.

Come to Blaauwheim to look for a chameleon. Parts 2 and 3 to follow soon. 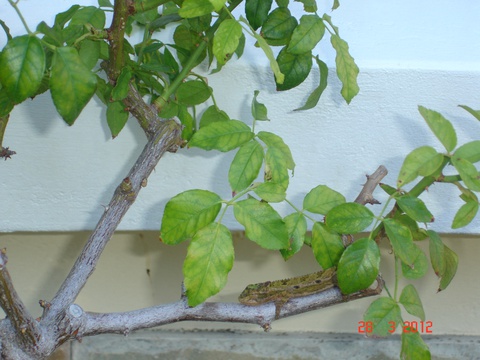 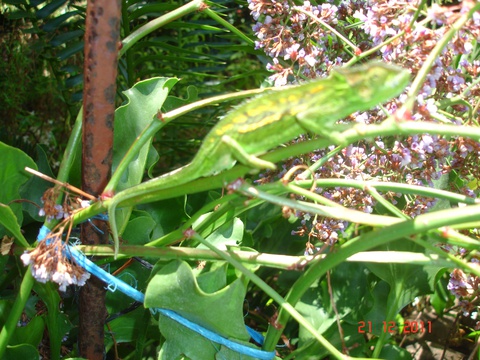